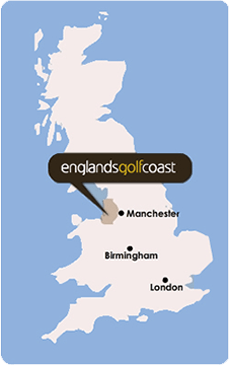 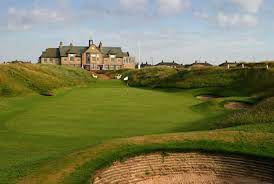 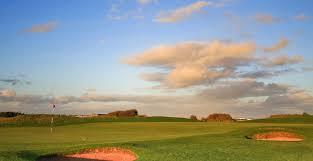 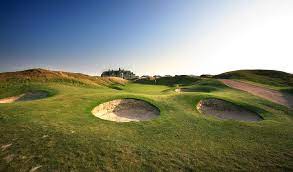 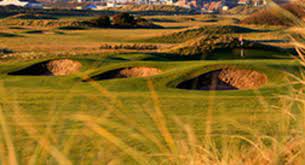 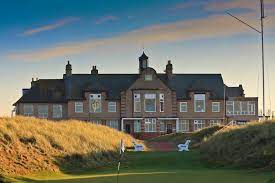 Founded in 1901, St Annes Old Links is one of the fine championship links of England’s north west coast and hosted the Local Final Qualifying for The Open in July 2012 held at nearby Royal Lytham & St Annes, the Ladies’ Golf Union Girl’s Home International Matches in August 2013 and the English Women’s Open Amateur Strokeplay Championship in August 2015,

Other forthcoming major events include the Boys’ Home Internationals in early August 2017, the UK Seniors Golf Association North West Championship at the end of August 2017 and last but not least – we are proud to be selected by the R&A; to host Final Open Qualifying July 2018 and for the following 3 years until 2021.

The course is true links with the championship course measuring 6941 yards having a SSS of 74. Over many years it has been used by the R & A as a Final Qualifier for The Open mostly recently in July 2012. Its fairways have been graced by such renowned golfers as Water Hagen, Arnold Palmer, Jack Nicklaus, Gary Player, Sam Torrance, Rory McIlroy, and more recently Bubba Watson to name but a few.